Preying on the Most Vulnerable 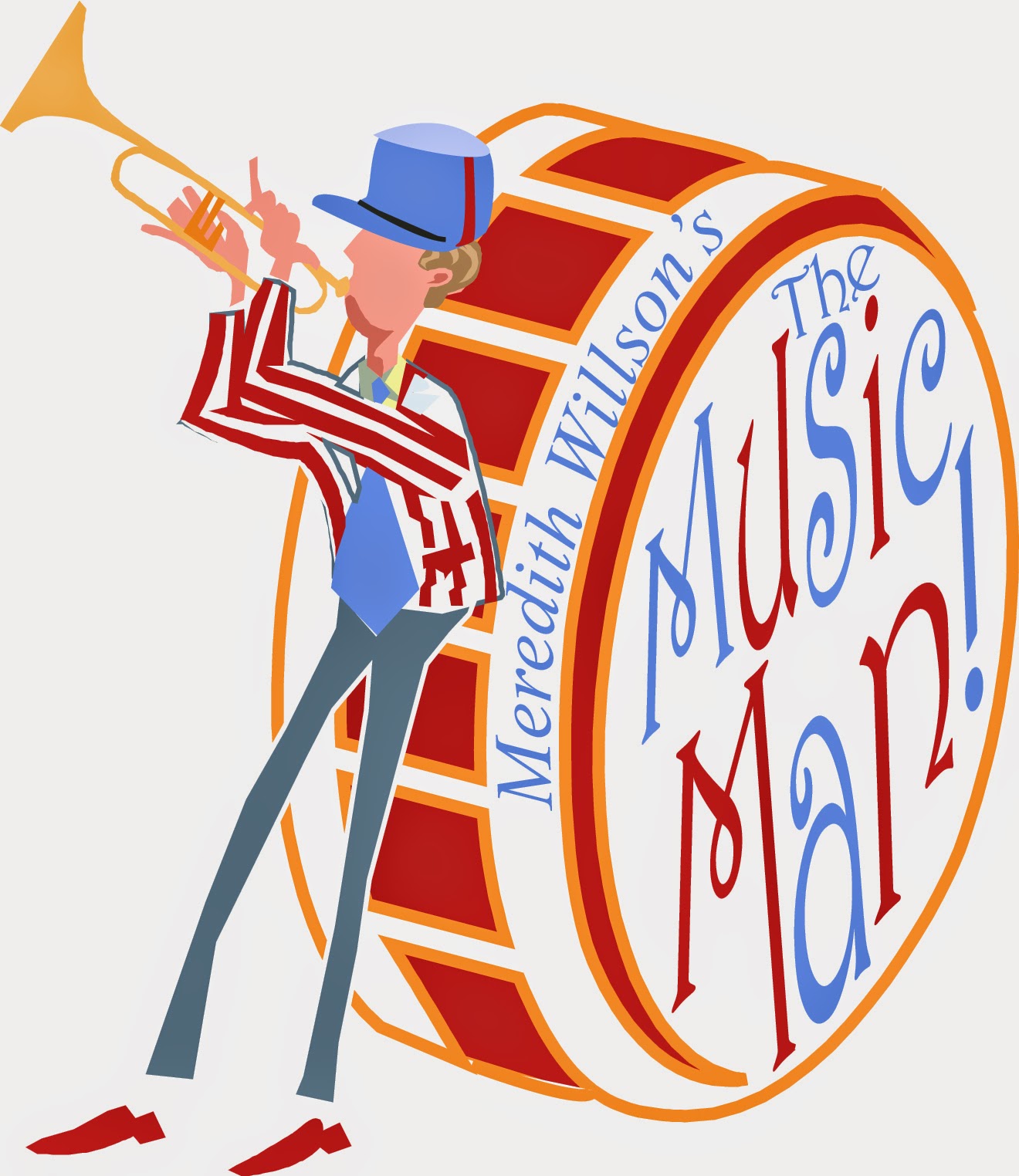 I recently watched my daughter, along with her middle school peers, act and sing the classic musical The Music Man at their school. Their performance was wonderful. I could not help but note that it was not a thing to be measured for outcomes but rather enjoyed for its own sake.

For those people unfamiliar with the plot line, the lead character in The Music Man is a con man, "Professor Harold Hill." Professor Hill arrives in a small town in Iowa running a scam where, for a fee, he promises to create a boy's marching band and to make musical geniuses out of every child, even though he himself cannot read or play a lick of music. 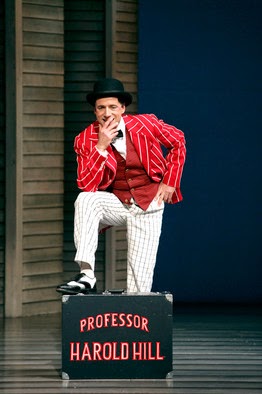 Now, consumed as I am these days with speaking out against the disaster that calls itself effective and standards-based education for "College and Career and Workforce Readiness" in this nation, I thought how the hustlers of the standards and skills for the "21st Century Workforce" seem to me to be a bunch of con men. Just like Professor Harold Hill.

These purveyors of standards and limited learning for lifelong work are a hard-selling, slick, schmoozing crowd who have promised for over 4 decades that their scientific and practiced methods for teaching children Skills and achieving improved performance will be the boon that makes geniuses out of every child.

And like Professor Hill, selling his "Think Method" of musical mastery to the neediest and loneliest child in the town first, the hustlers of Outcome- and Performance-Based Standards, who desire a compliant, conditioned, and predictable workforce-trained... I mean... educated, by citizens' tax dollars, have preyed from the very beginning on the most vulnerable in society.

First: Minorities. The poorest and least powerful in any society have always had the hardest time fighting back. (Example: The Tuskegee Experiment. http://www.cdc.gov/tuskegee/timeline.htm) 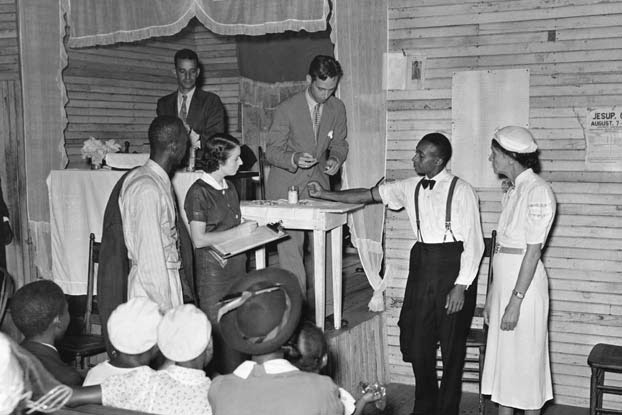 "Probably the roots of PBTE [Performance-based Teacher Education, ed.] lie in general societal conditions and the institutional responses to them characteristic of the Sixties. For example, the realization that little or no progress was being made in narrowing wide inequality gaps led to increasing governmental attention to racial, ethnic, and socioeconomic minority needs, particularly educational ones.

"The claim that traditional teacher education programs were not producing people
equipped to teach minority group children and youth effectively has pointed directly to the need for reform in teacher education."


So, according to Mr. Elam, writing for the approval of education elites and policy wonks, "probably" teachers of "minority group children and youth" needed to be retrained from traditional academic instruction to instead "be able to demonstrate his ability to promote desirable learning (in the minority student) or exhibit behavior known to promote it."

Enter, performance-based, academic-lite,  dumbed-down teaching. The need for it predicated on the false and racist premise that minority children required different instruction than non minority children. The OBE CON. 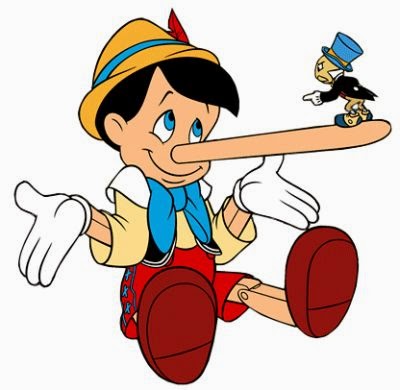 It is no accident that schools in poorer urban settings in this nation suffered first from poor academic learning and instruction. They had OBE first.

It is no accident that vast amounts of students in minority populated schools have graduated without being able to read well, if at all. They had OBE first.

It is no accident that so many students in these communities have entered school eager to learn, but then dropped out from frustration and anger because they were not learning as they had hoped. They had OBE first.

The Performance and Standards CON was placed into the most vulnerable populations first, where it could be tested and fine tuned and studied and allowed to fester with the least amount of pushback and exposure possible, before being blanketed over the entire country as it is today. Also from the deliberate dumbing down of america, an article in Education Week, August 28, 1985, explained clearly that OBE was aimed at urban schools and minority demographics first:


"Proponents of Mastery Learning Defend Method after Its Rejection by Chicago" in which Prof. James Block states "he doesn't know of any major urban school system in the United States that has not adopted some kind of mastery learning program." 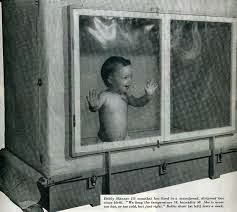 Millions of minority children paid the price for being the first to be experimented upon with this "scientific" teaching method. We know now what the students' outcomes really look like and they deserved, and deserve, along with every student in this nation, much better.

Professor Harold Hill, the con artist redeems himself in the end of The Music Man. His pupils still can't play a note, but thanks to him they have had their imaginations nurtured. The children believe in themselves and their ability to direct their own future.

The OBE Con Artists, now 40 plus years into their game, have not been redeemed. They never will be. Unlike Professor Hill, the OBE scammers don't believe in imagination. They don't want anything resembling his "Think Method" in our schools. They don't want children to think outside the box. They want them to be trapped within it. 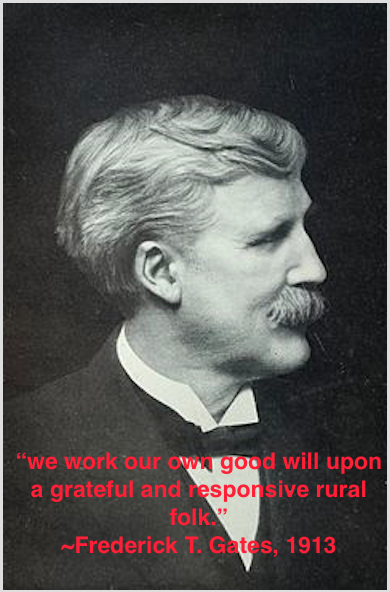 For further reading on these topics, see the following articles posted previously on this blog:
Are we training pigeons or educating children?
The FINAL Reauthorization of ESEA
From GATES to GATES
The Deliberate Dumbing Down of the Village
Hurricane "Choice"
Using Crisis to Control "Choice"
Posted by Charlotte Iserbyt at 3:12 PM