Common Core and the Facts:

What Conservative Groups Don't Tell You 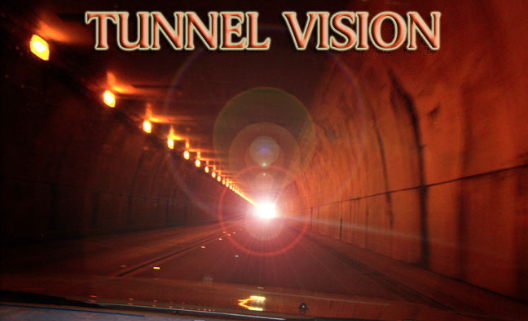 Many parents across the nation are riled up about Common Core. There is a growing "Opt Out" movement. They recognize that the high-stakes testing process is a pressure-cooker for children, their parents and teachers. But watch out for their tunnel vision! Many are not fully informed about the facts. Many are being spoon fed by large conservative groups.

This blog has been publishing factual information about Common Core since its inception last May 2014. The history behind Common Core, the agenda that drives it, and the "controlled opposition" to it have been the subject of many blog posts. It is even MORE important now to know the facts about Common Core, and to become aware of what the "conservative" groups are NOT telling you.

Recently Heritage took credit for the opposition of the Reauthorization of the Elementary and Secondary Education Act (ESEA). But, as we pointed out in several blog articles HERE and HERE,  we blew the whistle on these bad bills, long before the "Johnny-Come-Lately" so-called opposition by non-grassroots well-funded groups like Heritage. Sending out an alert coinciding the day a vote is scheduled to be taken doesn't constitute any sort of credible "opposition."


While the big so-called conservative groups are claiming victory, look at the dates on this blog to see how far back we sounded the alarms -- and they went VIRAL!!!

We not a group. We are moms and pops, grandmothers and grandfathers, teachers, school board members, students, ministers, priests, researchers, doctors, your neighbor next door.... the TRUE grassroots. It was the true grassroots that stopped this legislation. Anita Hoge pumped out alerts, and this blog posted information. People all around the country did their homework, studied the facts, passed along the information and lobbied to defeat this bill.

Don't be caught blind-sided. Don't become a victim of Common Core tunnel vision. Below is a brief summary of a few of the major points that have been brought out by Anita Hoge and others regarding the real issues. This information should be investigated in each and every state. Parents and citizens need to go beyond the simple "anti-Common Core" rhetoric and slogans and learn these other important facts:

WHAT CONSERVATIVE GROUPS AREN'T TELLING YOU:

Privacy Violations: Exchange and re-disclosure of PII (Personally Identifiable Information), including attitudes, values, beliefs, and dispositions, without the knowledge or consent of parents. 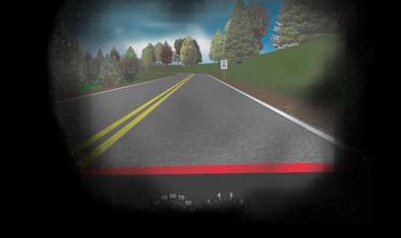 Civil Rights Violations: Interventions, treatment, and re-education of attitudes, values, dispositions, and beliefs of children in profound violation of 1st Amendment protections and rights, which guarantees "right of conscience" and the 4th Amendment, "to be secure in their persons."

Malpractice and Maltreatment Of Children and Babies: Teachers and preschool caregivers (exceeding their professional certifications), are required to screen, evaluate, and perform anecdotal behavioral assessments, and implement psychological remediation of the child's attitudes, values, beliefs, and dispositions.

Skinnerian/Pavlovian Operant Conditioning Methods used on children to "train" them like animals for lifelong (Womb-To-Tomb, Cradle-To-Grave) workforce "skills" rather than educate them with solid academics.

Charters and "Choice" which isn't true choice, and which will eliminate local representative government. 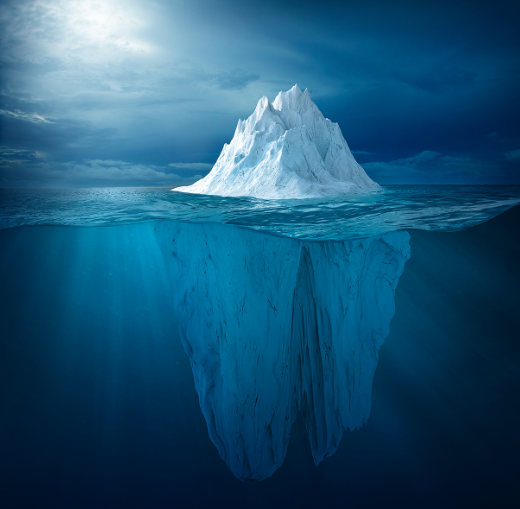 This list could go on and on. This list is just the tip of a gigantic iceberg.

Besides reading this blog, below are some important links to other articles and radio interviews:

Tunnel vision can be dangerous! Get informed! Stay informed! Read the "rest of the story" here at this blog:

Posted by Charlotte Iserbyt at 1:27 PM