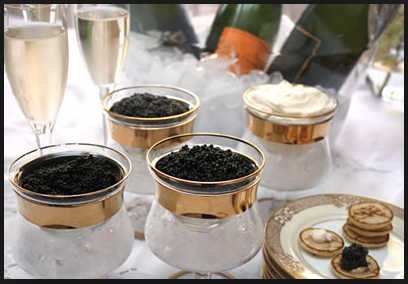 I’m listening to C-SPAN in the background and am listening to experts say that public schools are failing and it’s a crisis so we all need to adopt Universal School Choice—an idea whose time has finally come along with technology--immediately because the fate of America is in danger.... This is a Charter Revolution; a "Choice" Revolution to give all Americans the right to "Choose" what school your children can attend and not just some privileged getting the right. It’s about the individual "choice"....

Currently, C-SPAN is showing a repeat of an Educational Forum on Capitol Hill originally broadcast on Feb 9th, 2015. It’s sponsored by the American Federation for Children, the Friedman Foundation for Educational Choice.

They are advocating Universal School Choice, Faith Based Schools, Parental "Choice," the Right to "Choose,"... etc.

Sister John Mary Fleming gave testimony among many others [I just heard her now]. She is with the US Conference of Catholic Bishops, Secretariat of Catholic Education, Executive Director.

Now, former football coach and former Education Secretary 2001-2005, under “W”, [as in George W. Bush], Rod Paige is the speaker talking about giving advantages equally to all children. He is advocating for Universal School Choice.


Another Represented commented words to the effect that: it’s not fair that politically well-connected end up “winning the lottery” for their children to go to Charter Schools. There’s a continuous gap between privileged and under privileged, white and black, etc. He said Obama, even before he was President, sent his kids to exclusive Private Schools and all Americans should have the same opportunity with Universal School Choice, a total restructuring of school operations, completely removing the power of the government and give it to parents with children in school Choice. Public Schools, unlike Private, cannot deliver educational services to children and cannot be accountable to parents. Why is it that Charters and Magnet schools work??? It’s because the children and their parents chose to be there.... It all make perfect sense to have Universal School Choice....

Otherwise, it’s racist and bigoted for us not to allow for School Choice; that’s what they implied.

They even got Louisiana’s Governor Bobby Jindal to advocate for Charter Schools and School Choice so that there will be accountability and to make schools work better. (Of course he stood up foursquare against rotten Common Core!)


Another said that School Boards should vote for School Choice!!!!!

Robert Enlow, the President and CEO observed that the forum came about b/c of grassroots activism!!

Now Paige is talking about a monopolistic system [government schools] that will go nowhere unless they are freed and adopt Universal School Choice in Texas, for example. He’s now saying that teachers’ salaries will go up an average of $12,000 that will stimulate greater interest in becoming a teacher and will be a powerful force, solving problems, etc.

Those who want to reform schools should be our natural allies, so says Rod Paige... 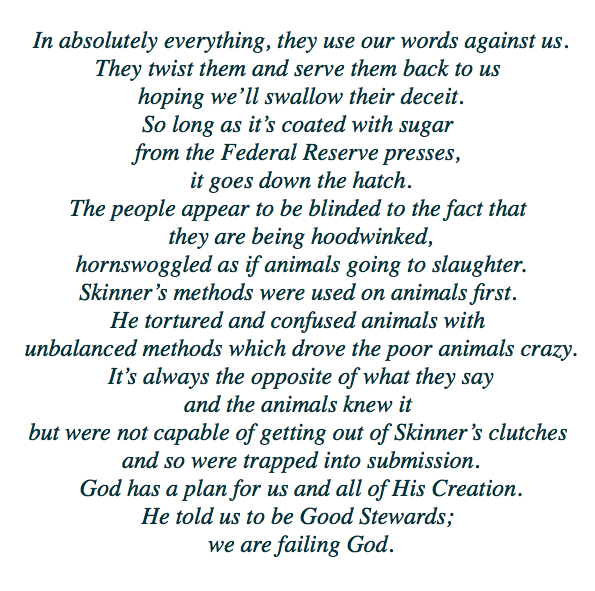 Related posts:
Lamar Alexander's Re-authorization of ESEA
Charters Kill True Choice
The Deliberate Dumbing Down of the Village
The Death of Local Education & Representative Local Government
Posted by Charlotte Iserbyt at 11:23 AM