No Way, ESEA!
David vs. the Goliath ESEA bills in Congress 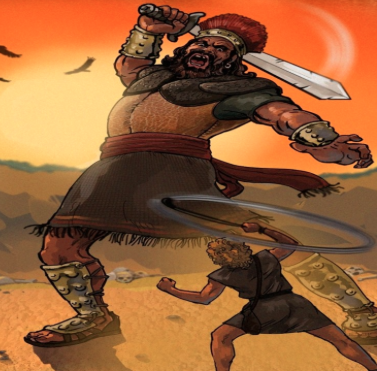 YOU America's Grassroots Parents,
Teachers, Voters, Citizens
stood up against the ESEA!

Yes, YOU truly grassroots American citizens BLEW THE WHISTLE! Guess who caused this uproar over HR 5? The Grassroots! YOU, YOU, YOU!

Don't let anybody else take the credit for it! YOU readers of this little unfunded blog, who were totally ignored by the major news media, were the first to go up against Senator Lamar Alexander's companion bill and now H.R. 5.

WE ALL BLEW THE WHISTLE on these bills over a MONTH AGO on this blog!  Has it worked? See the following story in Politico "House leadership wrestles with No Child Left Behind votes," 2/26/15, and notice who is being now credited for opposition:


"A nearly identical bill passed the House in 2013, but this time around, NCLB faces significantly more pushback from the right: Groups including The Club For Growth and Heritage Action are pushing lawmakers to vote the bill down, and grassroots opposition to federal control in education has boomed among constituents."


Yet, we've been pumping out alerts about the Reauthorization of the ESEA since January. Meanwhile other neoconservatives groups, especially Heritage, put off taking a position on this bill until the original day of the vote, last Tuesday! Has YOUR grassroots activism force Heritage out of its pro-H.R. 5 hole and into an anti-H.R. 5 position?

YOU are the ones who truly care about YOUR children and grandchildren! This crisis has given YOU grassroots Americans an unprecedented opportunity to learn the disastrous facts about education reform and its ugly consequences on YOUR children, YOUR local school districts, YOUR teachers, and YOUR community. YOU got informed with the facts. YOU stayed up-to-day with well-documented information that equipped YOU to stand. YOU knew what you were talking about. YOU stood your ground! YOU stood up against Goliath! 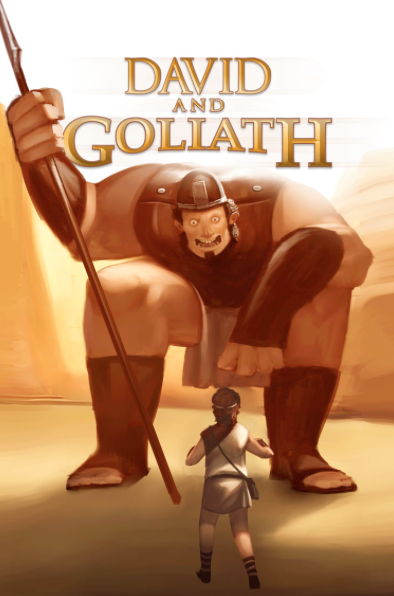 Read more:
The Elephant in the Room
The Silence on ESEA is Deafening!
How the Mighty Have Fallen
ESEA contact with your Legislators

Posted by Charlotte Iserbyt at 5:50 AM