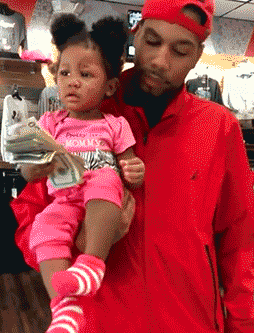 The Eli and Edythe Broad Foundation released a two-paged statement today explaining that after 13 years of distributing the $41 million Broad Prize for Urban Education that has been awarded to public school systems demonstrating “outstanding achievement in performance” while addressing “narrowing gaps among low-income students and students of color,” they will not be awarding this prize this year.  They are choosing to “pause” the granting of the award while the Foundation updates the criteria to “better reflect and recognize the changing landscape of K-12 public education.”

“Over the past decade, public school systems have evolved to include public charter management organizations, alternative system like New Orleans’ Recovery School District and Tennessee’s Achievement School District and ‘portfolio’ districts that include a mix of traditional and charter schools. Many of these districts, with support from The Broad Foundation, are creating innovative governance models that give families high-quality school options and empower teachers and school leaders to do what is best for their students.” [bold added]

It is noted that the “pausing” of the awarding of the prize as “further precipitated by sluggish academic results from the largest urban schools of the country.” Could this be because so many of these large school districts have embraced the charter school and community education movements that The Broad Foundation has rewarded in the past?

Bruce Reed, president of The Broad Foundation, explained that “The rise of a new definition of public school systems, coupled with more rigorous standards and higher expectations for our public schools [emphasis added]” have compelled the Foundation to re-evaluate their prize’s parameters. 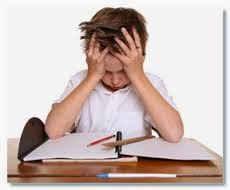 There is only one way that a “new definition of public systems” will be effected: the passage of the “Every Child Ready for College or Career Act of 2015.”  Czar Lamar (Alexander) and his Capitol Hill Gang have set themselves against the majority of parents and teachers who have taken it upon themselves to understand where these new definitions and administrative changes in our schools will lead us. These “new” efforts will change our relationships to those who have been held legally responsible for the direction of education in our schools, as well as for the use of our tax dollars.

While our state legislatures are being led to pass matching wording and definitions in state-level bills, Alexander, Kline and their committees in Congress push passage of the reauthorization of the Elementary and Secondary Education Act of 1965 (“Every Child College or Career Ready Act of 2015”), ill-conceived as it was, to cement those very restrictions into Federal Law. With the wording in both Federal and State laws, making changes in educational administration and practice can be implemented overnight.

Broad’s “pausing of the prize” should ring an alarm bell in every school district in the country. The Broad Foundation, and perhaps other eleemosynary (in the “Broadest” sense) organizations, will withhold their imperialistic philanthropy until our schools have conformed themselves to the “Every Child Ready” mold—with those who are allowed to chose college to have further access to life choices, while those who are “career ready” will be set on a “life path” the State will impose from ninth grade forward. 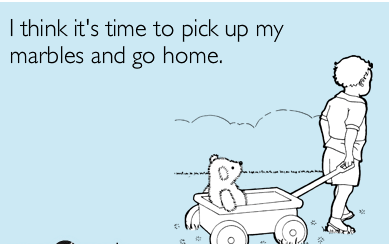 While we await the actions of Congress, The Broad Foundation has taken its marbles and gone home.

Posted by Charlotte Iserbyt at 4:54 PM