The following e-mail report came from a grassroots activist in Pennsylvania:

"Charlotte I wrote twice to my senators Casey and Toomey  and to congressman Meehan,as well as, to congressman Kline heading the education and workforce ESEA committee. I requested written responses from each after stating my opposition. This was two weeks ago. I have not heard back from any of them except for a generic computer acknowledgment from Meehans office"


QUESTION: What responses are you true grassroots activists getting from your Senators and Representatives in Washington regarding how they plan to vote on the ESEA Reauthorization? Are they all playing possum? 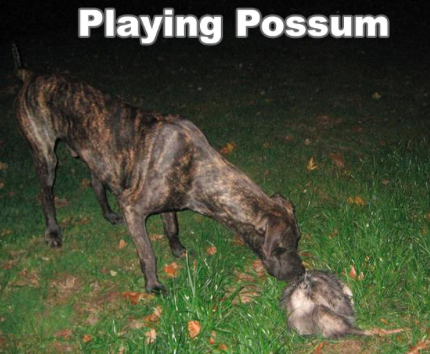 Has anyone yet received a response (yes or no) regarding Anita Hoge's being able to testify in opposition to the Reauthorization of ESEA?

To read more, see the following posts on lobbying against the ESEA:

Posted by Charlotte Iserbyt at 7:50 AM