Spilling the Beans About Education Reform


A Radio Interview That Spills the Beans 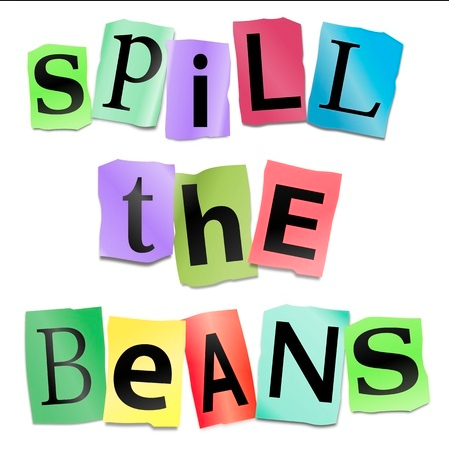 Listen to the February 13th
Caravan To Midnight radio interview
Here is the AUDIO ONLY link of the show:
http://caravantomidnight.com/show-archives/C2M-228-A-Education_Special-2-13-15.mp3 Anita Hoge was interviewed for the first hour (start listening at 0:16:28 mark) and discussed the status of Senator Lamar Alexander's Reauthorization of ESEA. She said both political parties are on board this bill. She explained how it spells the end of representative government in America, especially through getting rid of local school boards, with Title I  money following the child, etc.

Grassroot activist mothers/business owners, Angela Alef and Karen Champaigne of ThePeopleLLC, came on for the second  hour (start listening at the 1:13:00 mark). They discussed their activities over the past 6 years in Louisiana:    How they (under the umbrella of their ThePeopleLLC were responsible for the drafting and passage of legislation to protect students, teachers, and parents from the dangers of values-destroying curriculum,  teaching, assessment, and data collection. They exposed the role of Louisiana Gov. Jindal and the Neoconservatives in promotion of the tax-funded school "choice," charters with unelected boards and the voucher agenda. They also discussed their stalling of legislation to deny Louisiana citizens property rights under  UN Agenda 21-sponsored land grab for control.

I (Charlotte Iserbyt) was on the third hour (start listening at the 2:03:37 mark) and "outed" by name all the Neoconservative groups, especially Phyllis Schlafly. I gave credit to Ann Herzer for being first person, teacher, to go up against B.F. Skinner. I related how Arizona's AFT petition to Stop Feds from Supporting Skinner with grants was tabled by Shanker at an AFT annual meeting. I discussed the role of Secretary of Education Ted Bell (Reagan era) in putting in the Skinner method, a dumbdown curriculum, and the A Nation at Risk report. I warned parents about the looming post-secondary agenda -- how only those students brainwashed by Common Core will be getting into top universities; the rest go to community colleges. 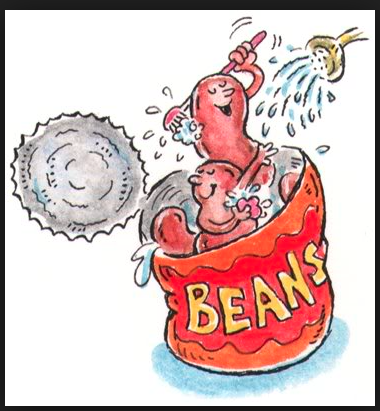 I also read three quotes posted on our blog: "Bombing Pigeons Used As Model for Training Children!." John (the host) was so blown away by the quotes he asked me to repeat them!

All in all a fabulous series of interviews.

The audio version is free for people to listen to.  But if you want the video version, which has not yet been produced, you will have to subscribe to Caravan To Midnight. If these interviews are posted on YouTube at a later date we will alert our blog readers.


Related Posts:
While We Were Sleeping
HOW TRADITIONAL ACADEMIC EDUCATION WAS KILLED!
Your Baby, the Lab Rat
Data Tracking Your Children
The Deliberate Dumbing Down of the Village
Posted by Charlotte Iserbyt at 6:11 PM