The death of local control
NO WAY ESEA!

"We should never permit the American educational system
to become the vehicle for experimentation
by educational ideologues.
A careful analysis of the writings and statements
of vocal and influential spokesmen
in the governmental and educational fields
indicates a desire on the part of some of these individuals
to utilize the educational system
as a means of transforming the economic
and social outlook of the United States."* 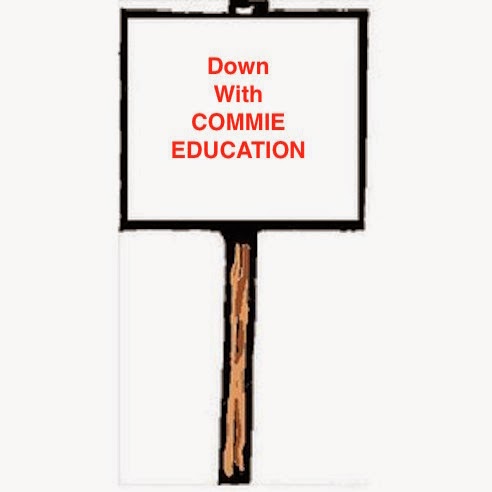 Below is some history relevant to Lamar Alexander's Reauthorization of the Elementary and Secondary Education Act. The grab for power is not new!

In 1961 the Late Congressman John M Ashbrook of Ohio understood what a bill like Czar Lamar's would do to destroy America. And Ashbrook understood this agenda very well 54 years ago!

On July 18, 1961, Congressman Ashbrook delivered a speech before Congress, “The Myth of Federal Aid to Education without Control,” (Congressional Record: pp. 11868–11880). His very important speech documented and exposed the plans for the internationalization and transformation of American education. He said, in part: 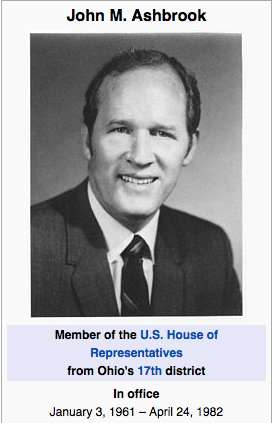 That there was any doubt of the Federal bureaucrats’ intentions in this matter was laid to rest with the discovery of a Health, Education, and Welfare publication, A Federal Education Agency for the Future, which is a report of the Office of Education, dated April 1961.... I feel that its pronouncements are a blueprint for complete domination and direction of our schools from Washington. The publication was not popularly distributed and there was some difficulty in obtaining a copy.

Fifty-six pages of findings contain recommendations which call for more and more Federal participation and control and repeatedly stress the need for Federal activity in formulating educational policies. It recommends a review of teacher preparation, curriculum and textbooks. It calls for an implementation of international education projects in cooperation with UNESCO in the United Nations, and ministries of education abroad. Of course, it recommends an enlarged office of education and the use of social scientists as key advisers....

It places stress on “implementing international educational projects in the United States and bringing maximum effectiveness to the total international educational effort.” Would not the Communists, with their footholds and infiltrations in these organizations, love this? No detail has been overlooked—“curriculum will have to undergo continual reshaping and upgrading; and new techniques and tools of instruction will have to be developed” and “teacher preparation, textbooks, and the curriculum in these subject fields must be improved in the decade ahead.” In the report… we find the vehicle for Federal domination of our schools.

…The battle lines are now drawn between those who seek control and uniformity of our local schools and those who oppose this further bureaucratic centralization in Washington.

It is my sincere hope that the Congress will respond to this challenge and defeat the aid to education bills which will implement the goals incorporated in A Federal Education Agency for the Future. [all emphases added] 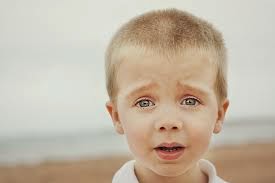 *The quote at the top of this post comes from the National Defense Education Act (NDEA) Amendment of 1961—Additional Views. This document included very important testimony regarding the dangers of the NDEA and the recommendations made in the above Agency for the Future report. A summary indicated that a major power grab was imminent over the lives of American children:


Anyone who doubts that the Federal aid to education bills now before Congress would mean eventual Federal control of education, should carefully read and analyze for himself what the Office of Education is planning for tomorrow’s schools. They openly predict their “need” for new powers on the passage of the multimillion-dollar aid legislation now before us. They recommend that their Office of Education be elevated to the status of U.S. Education Agency, “to reflect the more active role of this unit of Government.” They envision the new Agency’s mission as one of “leadership” (p. 42), “national policymaking” (p. 43), “national planning” (p. 47), “to prepare students to understand the world of tomorrow” (p. 40). The Office of Education writers further say “along with these responsibilities should be included that of stimulating and participating in the process of formulation, examination, and reformulation of the goals of our society in the terms of educational objectives” (p. 43). [emphases added] 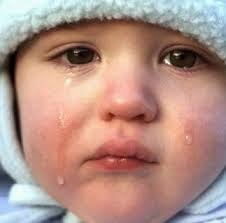 A careful warning was sounded through National Defense Education Act Amendment of 1961—Additional Views when the Congressmen said, “We reject that there can exist Federal aid to any degree without Federal control. We further hold that there should not be Federal aid without Federal control.” This applies as well to all of the voucher and tax credit proposals before us today flying under the banner of “choice.”

The 1961 Mission Statement of the Office of Education clearly called for the establishment of the National Center for Education Statistics, the National Assessment of Educational Progress (NAEP), and the “wholistic” approach to education through the inclusion of social scientists in the education process—a clear departure from academically oriented educational pursuits into intrusive areas totally unrelated to education.

Even taking into account the collectivist direction taken by radical educators in the first half of this century, this movement could not have borne fruit had it not been for President Dwight Eisenhower’s Commission on National Goals which produced Goals for Americans in 1960. These goals, along with the implementation of PPBS and Bloom’s Taxonomy of Educational Objectives, seem to have provided the catalyst for the “planned economy” being implemented in the United States.... 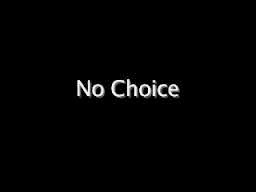 To read more about this, see pages 62-65 of my book the deliberate dumbing down of america. My book is dedicated to Congressman Ashbrook.

Related blog posts:
What Does ObamaCare Have to Do With the ESEA Reauthorization?
Communism is ALIVE & WELL!
What Diane Ravitch isn't telling you
Beware ESEA Re-authorization!
Posted by Charlotte Iserbyt at 4:50 PM