Compare the older Nazi Model with the goals of Common Core. The two sets of transformational, mind-changing goals point out some very concerning similarities. . . . 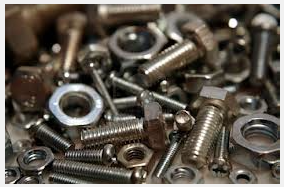 See the following article titled "The Nazi Model for Outcome-Based Education" by my friend Berit Kjos, a well-known author, speaker and longtime researcher on education reform issues. Berit authored the book Brave New Schools back in the 1990s. And her website www.crossroad.to contains many important articles detailing the nuts and bolts of education reform.

This article is a must-read. In one of the paragraphs introducing this article, Berit wrote:


That propaganda and indoctrination were two of the cornerstones of Nazi education is no secret. Hitler's goal was National Socialism, a fascist state that would subdue the world. Learning his lessons from Soviet revolutionaries, he knew that only cloaked promises and misleading visions could win the support of the unsuspecting masses -- and build a compliant army of young radicals. That America's educational and political leaders would stoop to the same low standard has remained hidden from the general public. That their aim is global socialism with cradle-to-grave surveillance is angrily denied by the trained and trusted guardians of our children's minds. [bold added]

The following thoughts come via a 3D Research Group member and grassroots activist, who sent out Berit's article to her lists:

Common Core in America is no different than what the Nazi's used to change and indoctrinate their youth and destroy their country.

If the Reauthorization of the ESEA in passed in the House and Senate, Title I monies will no doubt flood private Christian schools and these schools will become government schools. Education will also be nationalized!

If your student is not in line with cookie-cutter common core attitudes, they will be required to be remediated by mental health experts who will change your student's mind.(that's what Title I money affords and mandates). Title I money follows the student right into the private Christian school with all the accompanying government mandates assessments, and data collecting. If, a student somehow escapes the mind-control, how will they fit into a work-a-day world with an amoral, mind-controlled, group-controlled work force? 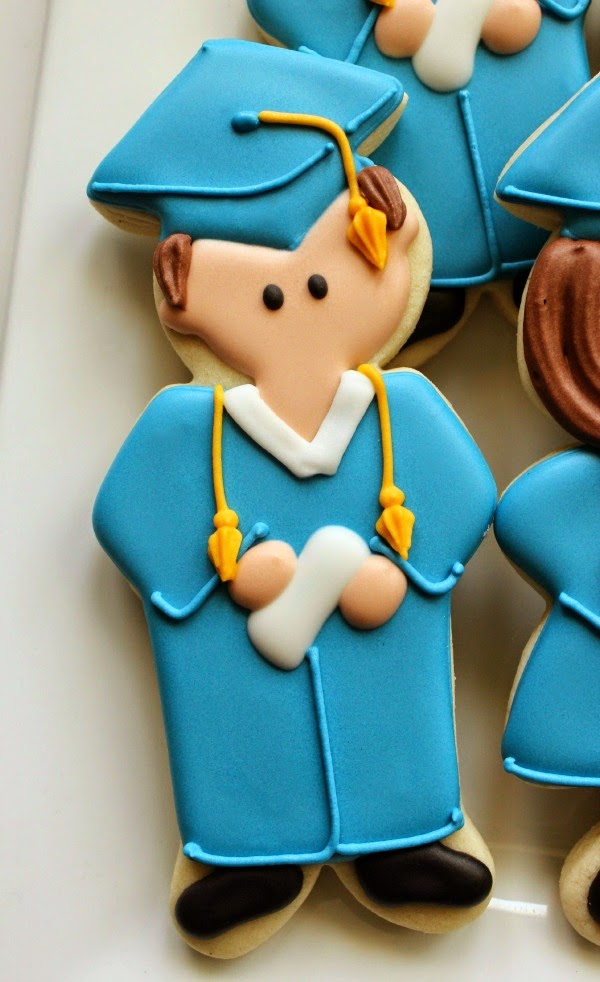 In the meantime, most private Christian schools have already allowed Common Core in their schools. Even if they have rejected the term "Common Core," the "system" with all the Common Core bells and whistles is still present. The Reauthorization of the ESEA Act will make Christian education far more grave.

Please pray for our church leaders.
FOR THE SAKE OF YOUR CHILDREN, GRANDCHILDREN, AND OUR COUNTRY CALL YOUR CONGRESSMEN AND SENATORS AND TELL THEM "NO WAY, ESEA!" These bills will be on the floor for vote, most likely, in the very near future.
Catholics: Plead with your Bishop to remove Common Core from their schools. Government money destroys Catholic education.

PASS THIS MESSAGE TO AS MANY PEOPLE AS YOU ARE ABLE.

Please read the article by Berit Kjos. THIS WAS THE NAZI AGENDA, NOW IN AMERICA. She wrote this in 1996. God bless Berit for trying to wake people up.