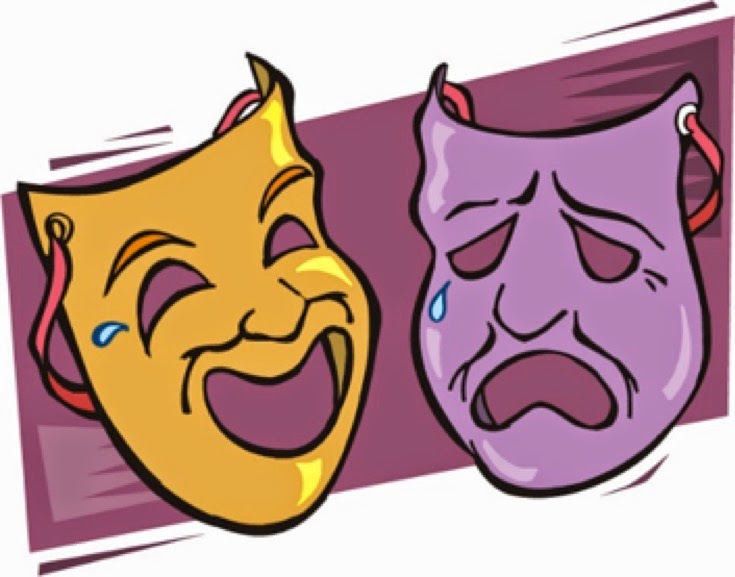 
Those who pull the educational strings are usually two or three steps ahead of those who would do battle with them… and these educational “planners” usually have back-up plans for any setbacks they might encounter in achieving their goals. The good that parents and concerned citizens accomplish must be protected so that it may not be over-ridden or undermined.Constant vigilance is required to save our children from government control. 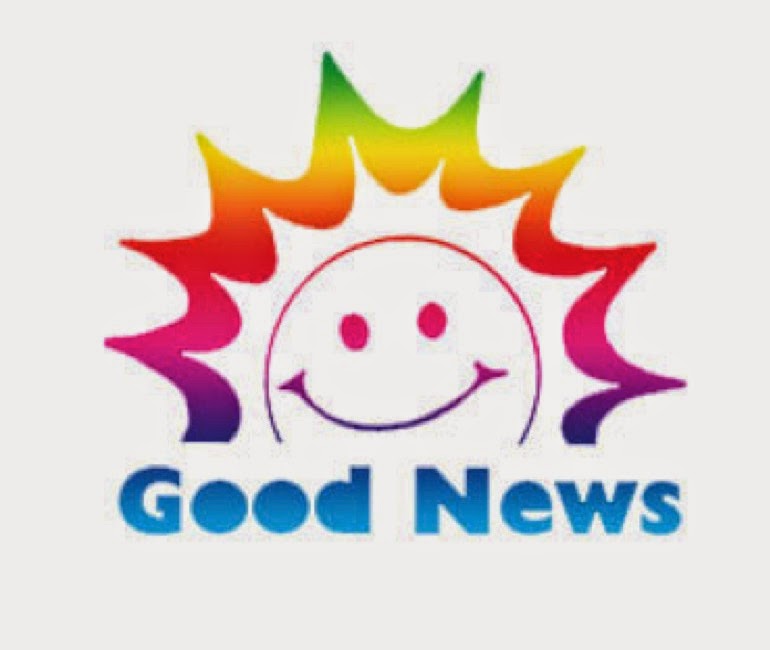 The good news is that a group of Missourians filed suit against The Smarter Balance Assessment Consortium (SBAC) and won their case. It was announced from Jefferson City, Missouri on February 24, 2015, that the Circuit Court for Cole County, Missouri ruled in favor of Missouri taxpayer plaintiffs. Membership fees to the Smarter Balanced Assessment Consortium in the amount of $4.3 million were blocked, as the Court ruled that the SBAC agreement with Missouri was in violation of the Compact Clause of the U.S. Constitution, Article I, § 10, cl. 3, and other federal statutes. http://www.fredsauermatrix.com/fred-sauer-prevails-in-common-core-suit-against-gov-nixon/


The second seemingly good news for Missouri was, that in May, 2014, Governor Jay Nixon signed a Compromise Common Core Bill.

As long as the Total Quality Management System (TQM) of Skinnerian mind-control, Outcome Based Education (OBE) reigns supreme in our schools, there must and will be constant formative and summative testing and assessments. SBAC and PARCC have set the standard. The assessments must be written to the curriculum, and, with backward mapping, the assessments direct the curriculum. Even if SBAC or PARCC is removed from state testing and assessments, there will be clones waiting in the wing.

The constant testing and assessments will simply continue under a different venue. One way or another, either through Federal or State action, our children are slated for educational, emotional, and psychological testing and assessment unless it can be stopped at the Federal and State level.
If the Reauthorization of the ESEA Act is passed in the House it will go a long way in ensuring that America’s youth will become absorbed into a one-world, socialistic, global agenda through curriculum, testing, and assessment.

There are a number of ordinary citizens in America who have been trying for several years to expose The Reauthorization of the ESEA Act and HR-5, which aids and abets the TQM System. Some of these individuals have fought valiantly, so it is baffling that they have been ignored, receiving no moral support, no financial aid, or assistance from any of the well-known conservative organizations who are so active in the field of education. Have these organizations even spoken out against HR-5 until perhaps this very day?  HOW COULD THAT BE, AND WHY?   If ever there was an “elephant in the room”, ESEA/HR-5 is it. 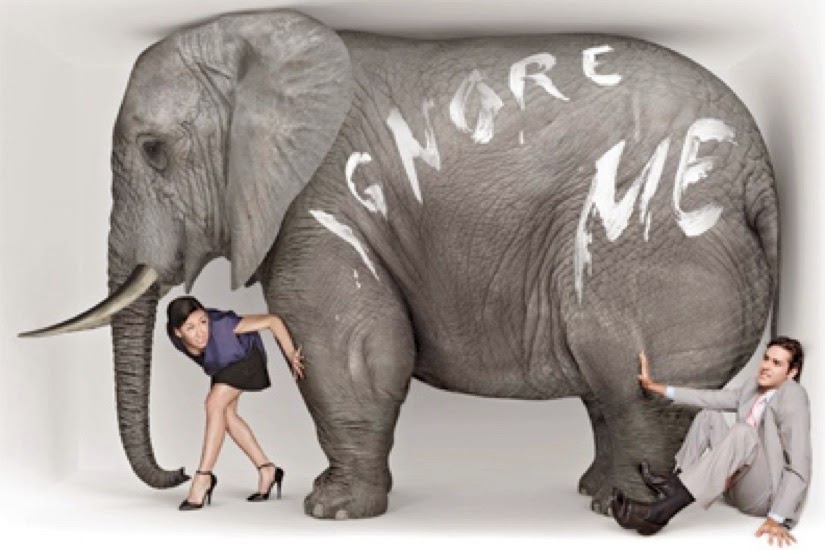 Although assessments are already mandated in The ESEA Act of 1965 and the later update, No Child Left Behind, there are more proposed amendments to the Reauthorization of ESEA Act/HR-5 to assure the testing and assessment will continue unabated. The bill is to be voted on this Friday, February 27th.  If this legislation passes the goose in pretty well cooked for public schools, and, in addition, for any private schools who accept government funding.

The following are Amendments to insure the testing and assessments will continue despite any state elimination of PARCC OR SBAC: 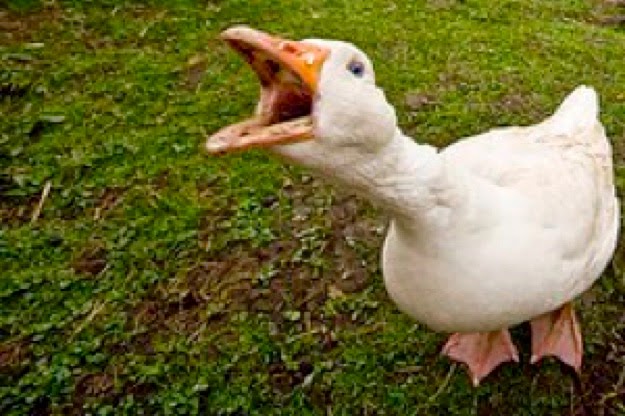 “54. Advances assessments of student achievement and instructional practices, effective teacher preparation and continuing professional development, education administration, and international comparisons. The amendment supports development of a national research strategy to ensure that students, particularly at risk students, have effective teachers and are being prepared for the future.

104. Allows State educational agencies and eligible entities to use Local Academic Flexible Grant funds to audit and streamline assessment systems, eliminates unnecessary assessments, and improves the use of assessments.(1)

“Kansas, which is also implementing Common Core in its Kansas College and Career Ready Standards, is piloting its own tests through the University of Kansas Center for Educational Testing & Evaluation.”(2) 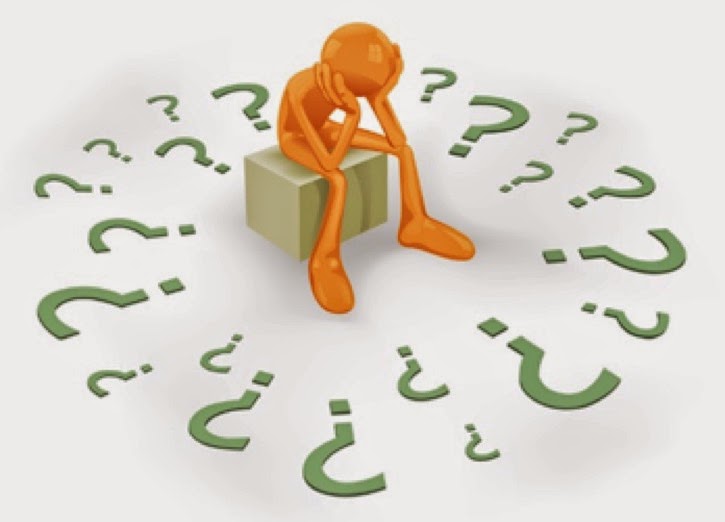 Is the Common Core legislation in Missouri, passed in May of 2014, good news or is it a “SMOKESCREEN”?

Consider this comment: “Ryan Silvey, a Kansas City, North, Republican, was one of the Common Core opponents who voted against the compromise. He told The Star that lawmakers who want new standards should have kept the bill as a strict prohibition against a return to Common Core. “This bill does nothing to stop Common Core,” he said. “It’s a smokescreen. We left a loophole.”’(Emphasis added)(3)

Does the process for re-doing the Common Core standards in Missouri, described below, fill anyone with confidence or will it be more of the same?

According to the Common Core Compromise legislation, here is how Missouri’s “new” standards are to be formulated:

“…eight advisory groups will create standards for both elementary and high school students in the state for English, math, science and history. The State Board of Education will hold public hearings on the proposed standards that are slated to be in place by 2016…The advisory groups will be composed of appointees by state education associations and leaders, legislators, Nixon, and Lt. Gov. Peter Kinder. In addition, four members will be parents of children currently enrolled in Missouri public schools.” (4)

Who do you think will actually control the formulation of Missouri’s standards? What standards do you think this type of “committee governance” will produce? Do you think there will not be continued testing and assessment? Will the consensus on the standards, agreed upon by the Committees, be submitted to Congress for a vote so that parents and concerned citizens might have their voice constitutionally heard?

Several years ago, Indiana voted Common Core out of their state. They then formulated new standards that wound up to be very much like the old ones. Despite all the efforts of those trying to protect students, the results were not very productive. Then, Republican Governor Pence turned Indiana into a “Voucher” state. Vouchers, Choice, and Charters are capable of undermining public schools through loss of pupils and funding, and putting private schools at risk for state control and Common Core or similar standards, testing, and assessments. It’s a lose-lose scenario. 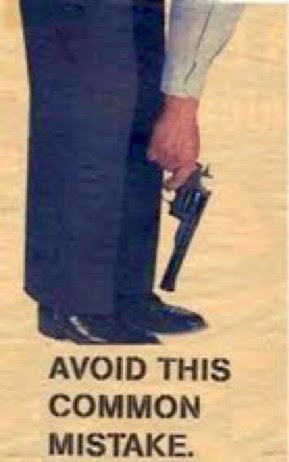 Posted by Charlotte Iserbyt at 5:40 PM