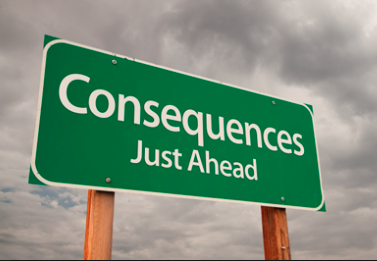 The rubber will hit the road this coming Friday, February 24 when a vote will be held on Republican Congressman John Kline's HR 5, which is the House version of the Reauthorization of the Elementary and Secondary Education Act (ESEA). The House vote has been changed from Tuesday, 24 February to Friday, 27 February, so there may be some time to bombard Congress.

As you can see in the Congressional Profile there are 245 Republicans and 188 Democrats. In my opinion, due to time limitations, people should target big states like California and New York. Those in smaller states still have their work cut out, so don't be a "drop out."

As longtime federal legislation activist Cynthia Weatherly has observed, it is important for those of us in the Congressmen's district to make phone calls. If you know your elected official personally, you will have a chance of success. So, please, all of you who have personal connections, be it with Republican or Democrat, get at it immediately. Follow Betsy' Kraus's excellent talking points in the previous post: "ESEA contact with your Legislators."

Be sure to use all the information and documentation on my blog, especially Anita Hoge's preliminary review of the bill: "ALERT: HR 5, the Student Success Act of 2015." See also: "Lamar Alexander's Re-authorization of ESEA" 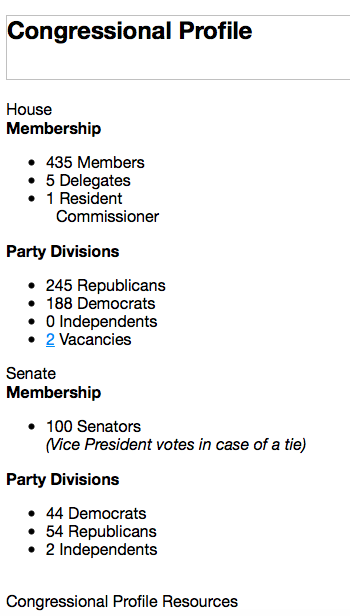 Everyone should be emailing or calling every minute, leaving messages, being very polite, explaining in clear language that this is an unconstitutional bill. Remember, if your care about your children and grandchildren, get off of Facebook and in their faces!

It is important to identify any Republicans who are on the fence. Plead with them to walk the corridors with the truth about this bill. Persuade them to vote "NO" for any of the seven excellent reasons given in the previous post.

REMEMBER: This is all about children!
When you contact people, focus on your concern for the children, the little ones, the ones these bills refer to as if they were nuts and bolts, referring to them as "human capital." This is a dangerous bill which will result in corralling so many innocent children, many who don't have a strong parental support system, forcing them into specific job tracks, providing them with very questionable wrap-around health and mental health services, etc. We've written about all of this on the blog (see links below). 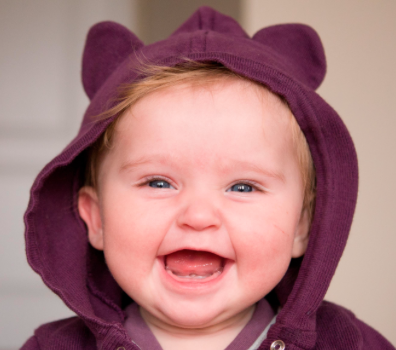 At the same time, this bill will wreck our Constitutional  Republican form of government, separation of powers, especially through implementation of tax-funded school choice/charters with unelected boards. It will mandate Womb-to-Tomb services. It will destroy our local tax system. It contains incredibly invasive data collection, forcing children to undergo the remediation of their values, attitudes and beliefs. 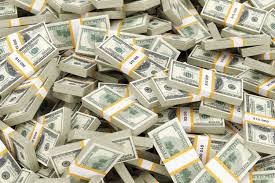 There isn't one single positive thing about this piece of legislation. It is one big TRAP.

Plus it is  another multi-BILLION dollar boondoggle.

Contacting your elected officials is SO easy. Just type his/her name into Google, and follow the trail until you have a page with a contact button to click and then write your email. Also, get phone number. It seems most effective to call, and if can't get through leave a message with request they vote "NO" and that they call you back. Leave your phone number and address. Good luck and God bless America and ALL the CHILDREN!

Be sure to study the following posts for additional information. My blog has been posting in-depth information about the Reauthorization of the ESEA for the past several months. Look at the right hand column and click on any of the posts in January or February for the latest helpful information.

Posted by Charlotte Iserbyt at 8:20 AM