A 3D Research Report by Betsy Kraus
According to an article in WND, “'Top teacher' winner quits due to Common Core,” an award-winning top teacher, Stacie Starr, is quitting her teaching position. Here are her reasons why:

“I can’t do it anymore, not in this ‘drill ‘em and kill ‘em’ atmosphere,” she said. “I don’t think anyone understands that in this environment if your child cannot quickly grasp material, study like a robot and pass all of these tests, they will not survive.”…

She explained that she has faith in her ninth-grade students, but they are reading at sometimes a fourth- and fifth-grade level.

“But after teaching Common Core in my class for about 18 months, I started seeing a lot of behaviors in my students that I hadn’t seen before. They started becoming extremely frustrated and at that age, 12 years old, they can’t verbalize why they couldn’t ‘get it.’”

“What was so upsetting for [the children] was they couldn't do the work, they feel stupid, they were extremely anxious, [and] extremely distressed about going to school….”

An excuse to bring on the Mental Health Experts? Government funding will “come to the rescue” by sending in mental health experts to psychologically “treat” and “remediate” the student. Isn’t this exactly what Anita Hoge has been warning us about regarding the regulations to afford mental treatment for students contained in the Reauthorization of the ESEA Act?

The WND article cites an attempt of veteran teacher, Dawn Neely, when she “implored her school board to take control of the ‘testing culture’ in their local schools.”

In response, the board president, Kathryn Karpus, said the district can do nothing about it, because it’s bound by Ohio laws that mandate the testing.

Local control of school boards must be returned in order to save our public schools.

This so-called "choice" is the wrong remedy. It is being promoted by Bobby Jindal, Jeb Bush, ”conservative” organizations and countless other "conservatives." Parents' only recourse for representative government in their local district is their locally elected school board. But this will be gone once this phony “choice” plan is implemented. Once the bulk of teachers and students bail out of public education into “choice,” the workforce training, sifting, and assigning of students will begin in earnest. The Reorganization of the ESEA Act and its Title I money will follow the student into “choice” schools which will lock in the seismic shift from public education (already made bleak to hasten the exodus?) to “public choice education” and workforce training.

There is a plan for the demise of public and private schools. The reorganization plan, outlined in the quotation excerpted below, will essentially destroy education as we know it.  The plan is entitled “Conditions for Success.” Please note that the Alliance for Charter Schools is on board with this plan. The Student Success Act, passed in the House last year and equally devastating, is currently being revised in committee.  This proposed legislation also uses the term “success.”  Has the Center for Reinventing Public Education formulated the blueprint for the Senate and House bills to reauthorize the ESEA Act?

Note that Louisiana Governor Jindal's controversial phony “choice” plan seems to echo the "Reinventing Schools" plan which was discussed in an address on education in 2014, as per the quote below: 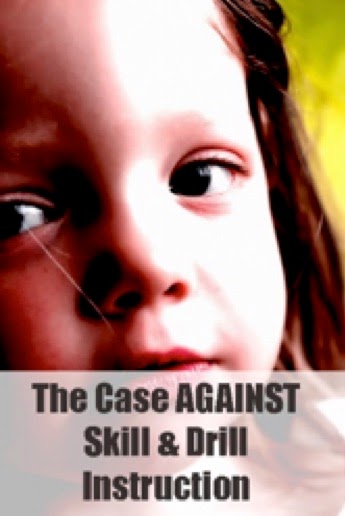 ONE OF THE MAJOR, MAJOR ORGANIZATIONS IMPLEMENTING THESE KINDS OF COMPACTS AND SCHOOL REOGANIZATION DESIGNS IS THE CENTER FOR REINVENTING PUBLIC EDUCATION (CRPE). The CRPE is funded by the Gates Foundation, Carnegie Foundation, Walton Foundation, Broad Foundation, Annie B. Casey Foundation, National Alliance for Charter Schools, U. S. Department of Education, and more.

I will use the CRPE's plan, IMPLEMENTED BY THE CEE-TRUST, for Missouri as an example of how these organizations are spreading their innovations across our nation to" reinvent both public and private education."

CEE-Trust's policy makers are CRPE and the Fordham Institute. THE CEE-TRUST, FUNDED BY THE GATES FOUNDATION, THE JOYCE FOUNDATION, AND THE CARNEGIE FOUNDATION FOR ADVANCEMENT IN TEACHING, HAS BEEN CONTRACTED BY THE MISSOURI DEPARTMENT OF EDUCATION TO FORMULATE A PLAN TO REORGANIZE OUR NON-ACCREDITED SCHOOLS IN KANSAS CITY AND ST. LOUIS. IT CAN ALSO BE APPLIED TO NEIGHBORING DISTRICTS OR ANY SCHOOL DISTRICT IN MISSOURI.

I believe this proposal is just one of many radical blueprints to destroy public and eventually private schools by setting up Community Education. In this plan, all power resides in non-elected officials. Local school districts are replaced by Community School Offices with an appointed advisory board. Local school boards are dissolved. (Maybe someday to be restored but with a very different venue.) 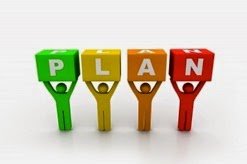 The plan, entitled the Conditions for Success, allows private schools to become" operators" under the umbrella of the Community Schools Office. Public school funds follow the student so he or she can choose ANY school, community or private, as long as the school is religion-neutral and submits to the non-elected authority of the Community School Office. [Excerpted from http://www.scribd.com/doc/179787173/Catholic-Education-in-America-To-Deceive-the-Elect] 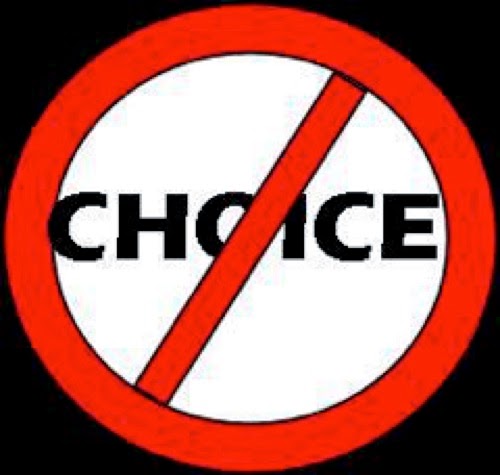 Be sure to read related posts that expand on the themes in this article:
Gutsy Teacher Warns About ESEA
CHARTER SNOW BALL PICKING UP SPEED
While We Were Sleeping

The Death of Local Education & Representative Local Government
Posted by Charlotte Iserbyt at 9:57 AM